TB or Tuberculosis is a critical infectious disease which mainly harms lungs in the body. The main cause of tuberculosis is Mycobacterium Tuberculosis bacteria which attacks the lungs and infect body with this disease. It can transfer from one person to another through tiny droplets released by an infected person via coughs and sneezes in the air. But this should be kept in mind that only breathing can take the bacteria into the body, normal routine things like shaking hands, sharing foods, touching or even kissing cannot spread this disease from one person to another. When a normal person breathes in this harmful bacteria, then this bacteria can settle in the lungs and starts to grow. From lungs, they can enter into the blood and then through blood to other parts of the body. Even if the bacteria enters the body the immune system can resist your body of becoming sick. An only healthy immune system can fight this bacteria. That is why TB can be divided into 2 ways:

As we have already discussed that TB is spread by bacteria called as  Mycobacterium Tuberculosis. Tuberculosis bacteria can transfer from person to person through microscopic droplets released into the air. The droplets are released by the person with untreated active TB when this person coughs or sneezes or even spits this bacteria spreads. Although TB or tuberculosis is contagious disease it is not easy to get, you catch this disease from any person you live or work with than from any stranger. But it is also important to know that if a person with active TB has undergone treatment for at least 2 weeks are no longer threat to other persons or you can say are not contagious. There may be some other risk factors with can make a person prone to get infected with this disease. 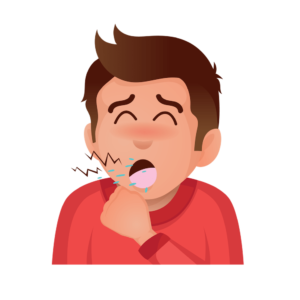 A person if not get treated for some time may also get some complications other than tuberculosis symptoms. These are: 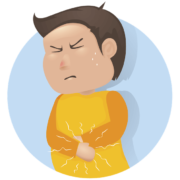 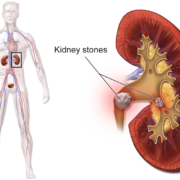 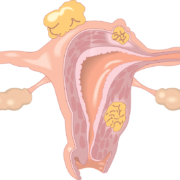 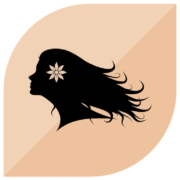 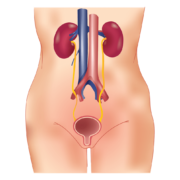 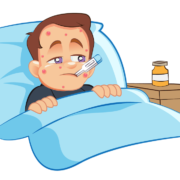 Fever – How to Cure with Ayurvedic Home Remedies?
0 replies

Want to join the discussion?
Feel free to contribute!

This site uses Akismet to reduce spam. Learn how your comment data is processed.

What is Ayurveda?
Scroll to top

This site uses cookies. By continuing to browse the site, you are agreeing to our use of cookies.

We may request cookies to be set on your device. We use cookies to let us know when you visit our websites, how you interact with us, to enrich your user experience, and to customize your relationship with our website.

Click on the different category headings to find out more. You can also change some of your preferences. Note that blocking some types of cookies may impact your experience on our websites and the services we are able to offer.

These cookies are strictly necessary to provide you with services available through our website and to use some of its features.

Because these cookies are strictly necessary to deliver the website, refuseing them will have impact how our site functions. You always can block or delete cookies by changing your browser settings and force blocking all cookies on this website. But this will always prompt you to accept/refuse cookies when revisiting our site.

We fully respect if you want to refuse cookies but to avoid asking you again and again kindly allow us to store a cookie for that. You are free to opt out any time or opt in for other cookies to get a better experience. If you refuse cookies we will remove all set cookies in our domain.

We provide you with a list of stored cookies on your computer in our domain so you can check what we stored. Due to security reasons we are not able to show or modify cookies from other domains. You can check these in your browser security settings.

These cookies collect information that is used either in aggregate form to help us understand how our website is being used or how effective our marketing campaigns are, or to help us customize our website and application for you in order to enhance your experience.

If you do not want that we track your visit to our site you can disable tracking in your browser here:

We also use different external services like Google Webfonts, Google Maps, and external Video providers. Since these providers may collect personal data like your IP address we allow you to block them here. Please be aware that this might heavily reduce the functionality and appearance of our site. Changes will take effect once you reload the page.

The following cookies are also needed - You can choose if you want to allow them: